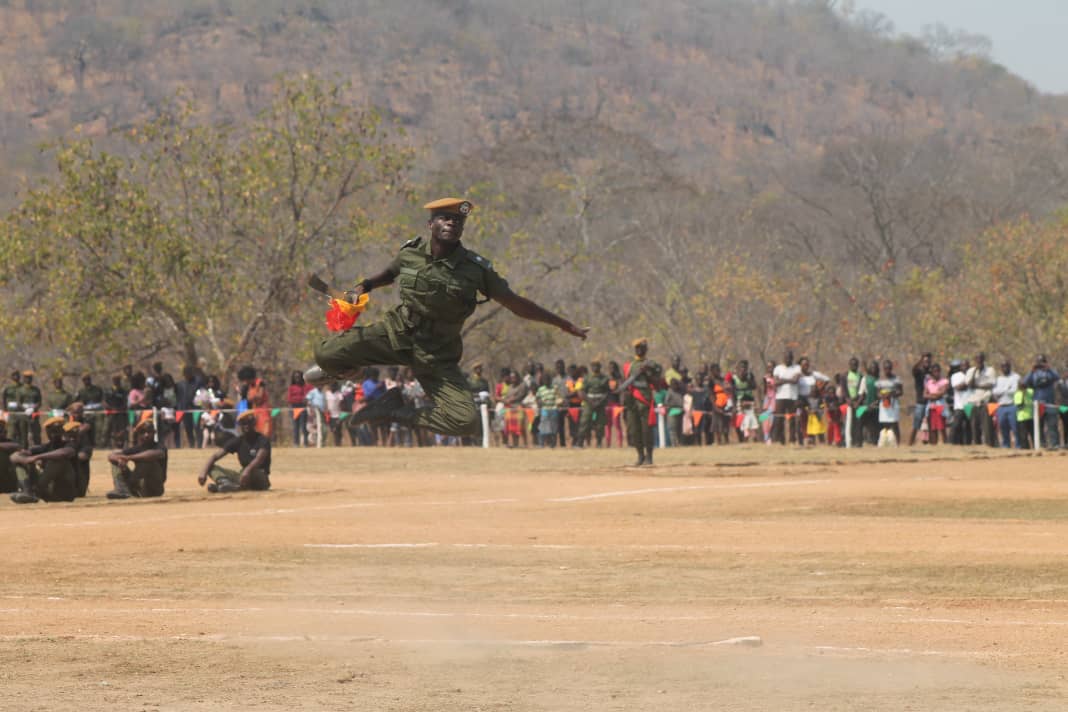 Ruth Chayinda-Over one hundred Police officers from across all police formations are being trained and equipped with diplomatic etiquette, protocol ahead of the African Union Summit slated for July.

Inspector General of Police LEMMY KAJOBA says the officers selected will police the event and ensure there is a peaceful and smooth diplomatic procedures throughout the period of the summit.

Mr. KAJOBA says this will also enable the visiting Head of State and Government official to appreciate the heritage of peace that the country is known for.

He said this during the official opening of the diplomatic In-service training programme at Lilayi Police College.

And College Commandant, PAUL ACHIUME said the college has opened its institution to all forms of training programs in the Zambia police service and other security organisations.

Mr. ACHIUME urged the Police service to come up with more such programs that will not only equip nominated officers. 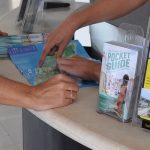