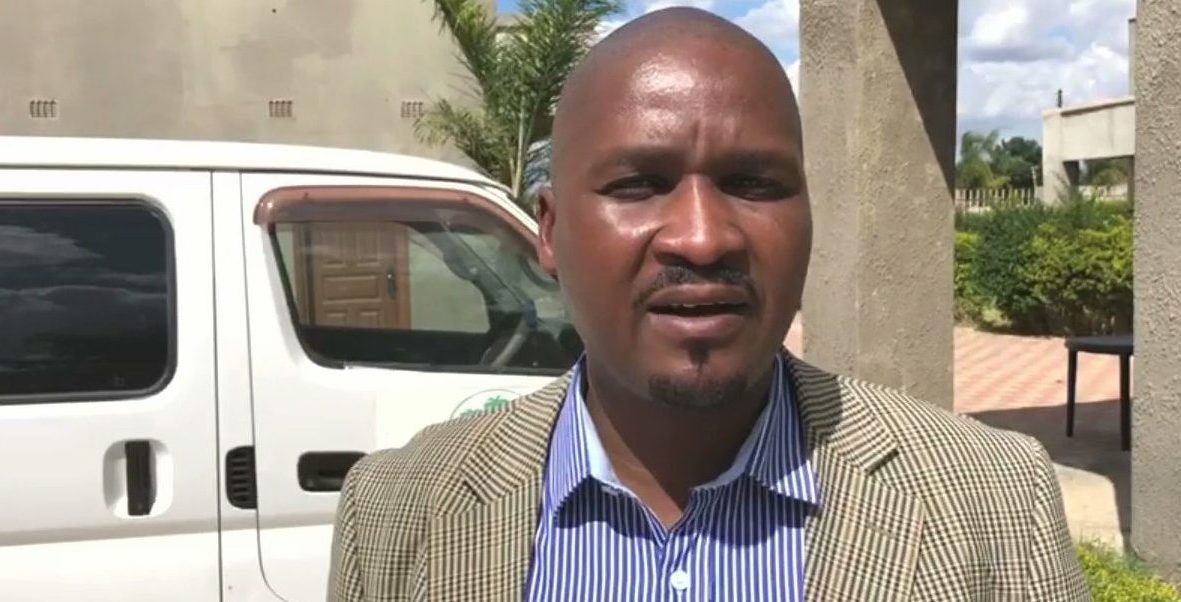 Police Spokesperson RAE HAMOONGA says the statement is for the offence of hate speech.

Mr. HAMOONGA says it is alleged that on November, 2, 2021, Mr. TEMBO posted names on his face book account believed to be of Bemba tribe who were being probed for the crimes committed in the previous regime.

He says in the posting, Mr. TEMBO stated that at the rate at which the Government was making arrests, Bembas will become extinct in approximately Seven months.

He says such utterances involved hostility or segregation directed towards a particular social grouping on grounds of tribe or origin.

Mr. HAMOONGA says Mr. TEMBO was released soon after the warn and caution statement was recorded.

This is contained in a statement made available to ZNBC NEWS in Lusaka by Mr. HAMOONGA