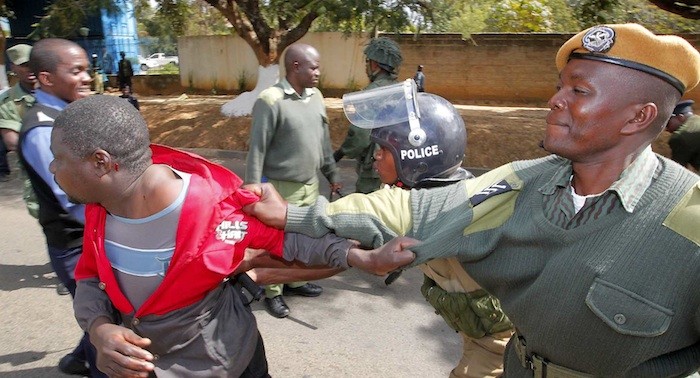 The Zambia Law Development Commission has started receiving submissions for the review of the Public Order Act.

The Commission, which is under the Ministry of Justice and was tasked to lead the review process, has called on the public to submit comments on its website.

Zambia Law Development Commission Director, HOPE CHANDA says the review comes after calls from stakeholders to have the law revised.

The review comes after its launch on 23rd June by Home Affairs and Internal Security Minister JACK MWIIMBU.

Speaking in an interview with ZNBC News, Ms CHANDA said the commission will receive the views and compile them for possible amendment of the law.

And, Continental Leadership Research Institute has commended the commission for starting the process to review the law.

Institute Executive Director MUNDIA HAKOOLA says the provision for Police officers to approve a gathering should be scrapped off because it has been bringing confusion.

Mr HAKOOLA told ZNBC news that in the past, the Public Order Act had been used by Police to stop people from gathering due to their own interpretation of the law. 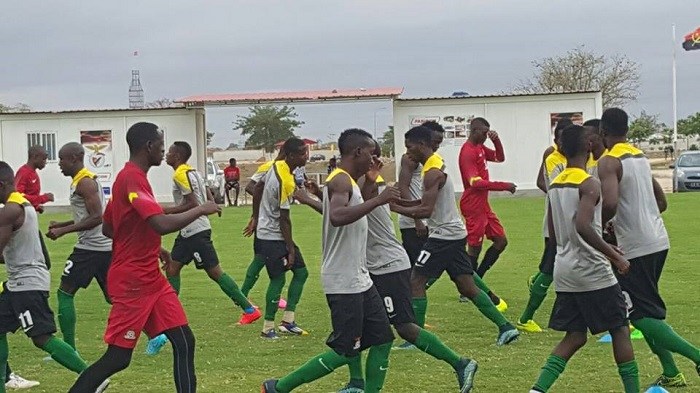