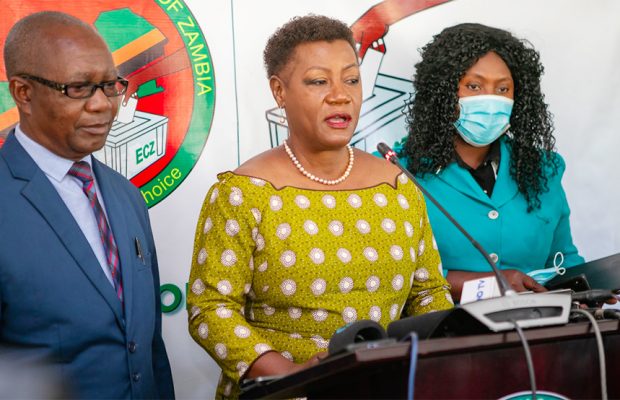 Ms. KATEKA says President HICHILEMA should move to the Presidential House from his private residence in Lusaka’s Chalala area for his daily duties.

The opposition New Heritage Party Leader was speaking at a joint press briefing with other opposition political party leaders in Lusaka today.

And Democratic Party-DP leader HARRY KALABA said the Government should strike a balance when fighting corruption.

Mr. KALABA said the Government should NOT operate in a way that makes it to be perceived as being selective in application of the law as it fights the vice.

GOVT WILL NOT CONDONE CRIMINALITY-MBAO