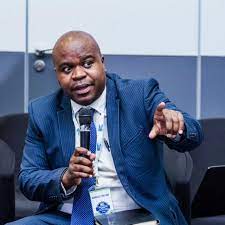 The Southern African Centre for the Constructive Resolution of Disputes -SACCORD- has condemned the spate of violence experienced in Kaumbwe constituency ahead of tomorrow’s parliamentary election.

SACCORD Executive Director BONIFACE CHEEMBE says reported acts of political violence against members of the opposition Socialist Party and PF is a source of concern.

Mr. CHEEMBE says the reported acts of political violence which have come in the wake of a campaign period are a reminder of the need to invest in peace building in a bid to address the vice.

He told ZNBC News in a statement that deliberate peace building measures must be taken by political party leaders to end political violence.

Mr. CHEEMBE has further called for a holistic approach in transforming the political culture in the country.