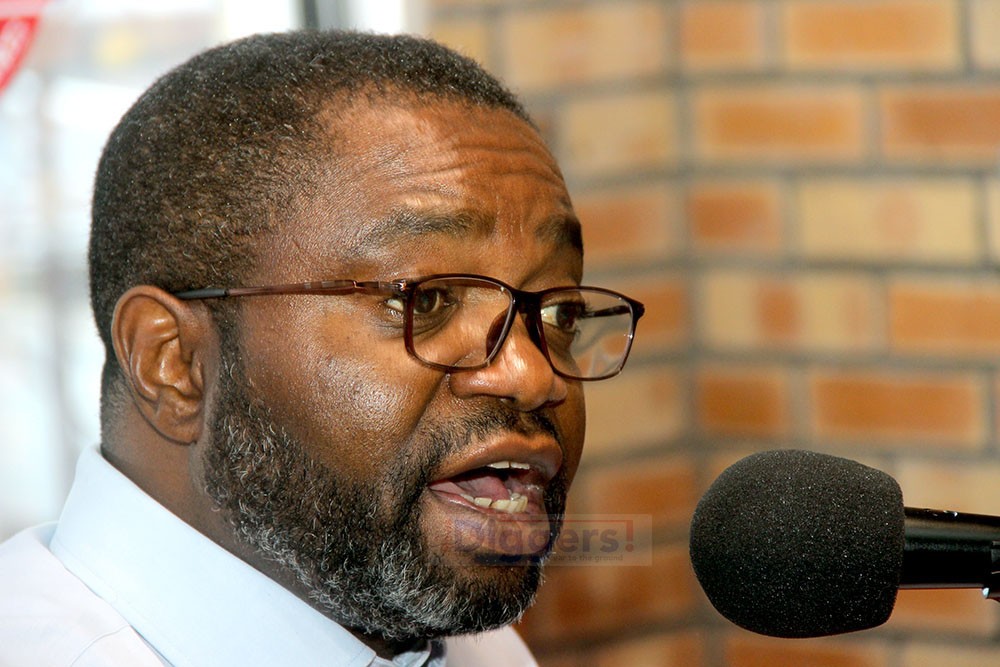 Constitutional Lawyer JOHN SANGWA has proposed the repeal of the Defamation of the President provision in the Penal Code.

Mr. SANGWA says the provision is archaic and irrelevant to the democratic dispensation as it allegedly suppresses freedom of expression.

He was speaking in LUSAKA during a public forum organised by the Centre for Policy Dialogue.

Meanwhile Centre for Policy Dialogue Executive Director CAROLINE KATOTOBWE acknowledged that the Defamation of the President law in its current form impedes freedom of expression.

Ms. KATOTOBWE said freedom of expression is guaranteed under article 20 of the Constitution and article 19 of the Universal Declaration of Human Rights.

On the other hand, Media Institute of Southern Africa -MISA Zambia Programmes Manager JANE CHIRWA called for the reform of media laws to enhance press freedom.