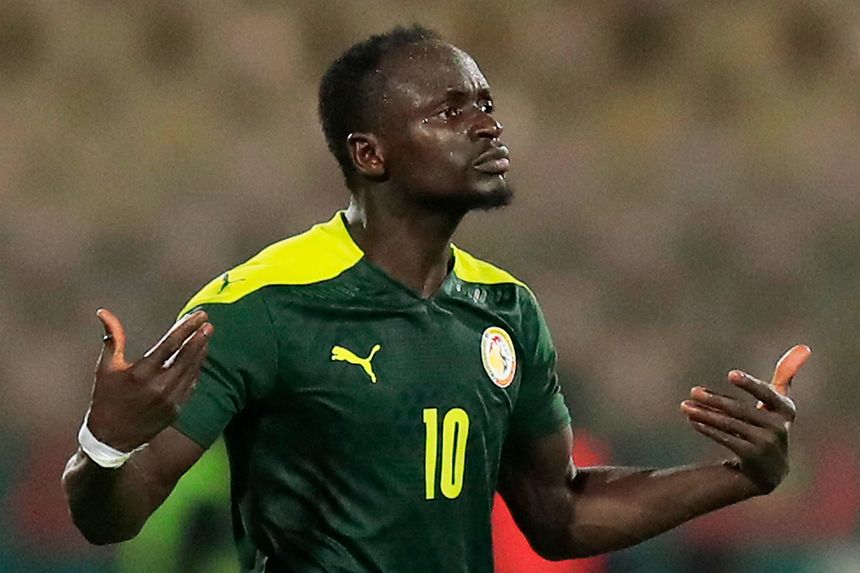 Sadio Mane is to have a stadium named after him in the south-western city of Sedhiou after helping Senegal to their maiden continental success.

The Liverpool forward scored the winning penalty as the Teranga Lions beat Egypt 4-2 on penalties to clinch their first-ever Africa Cup of Nations, after the game ended goalless following extra time.

His three goals and two assists for the West African nation earned him the Most Valuable Player (MVP) award and now the mayor of Sedhiou, Adboulaye Diop, says the region’s football stadium will be named after its favourite son.

“I would like, through this decision to give the name of Sadio Mané to the Stade de Sédhiou, to express the recognition of all the daughters and sons of the region, towards a man who makes known to the humanity as a whole, Bambali and its regional capital, namely Sédhiou,” Diop, who doubles as Senegal’s minister of culture and communication, was quoted as saying by the local media.

Mane won the heart of millions following charitable acts in his home town by pledging money to building a hospital and school, contributing to constructing mosques and providing funds to aid the fight against Covid-19.

Before the Champions League final back in May 2018, he gifted Liverpool shirts to locals in his hometown of Bambali so they could wear them during the game.

“There are 2,000 in the village. I bought 300 Liverpool jerseys to send to the people in the village, so the fans can wear to watch the final,” said Mane.

Bambali is where Mane watched Liverpool’s famous comeback against AC Milan to win the 2005 Champions League final – at the age of 13. And his home is never far from his mind.

From French club Metz to Liverpool via Austria’s RB Salzburg and Southampton, Mane has come a long way to being recognised as one of the finest players in the world.

Winner of the English Premier League and the Champions League with Liverpool, the reigning African footballer of the year was keen to bring a prestigious trophy to Senegal.

And after his team’s success in Cameroon, Mane said winning Senegal’s first Africa Cup of Nations is the highlight of his career. 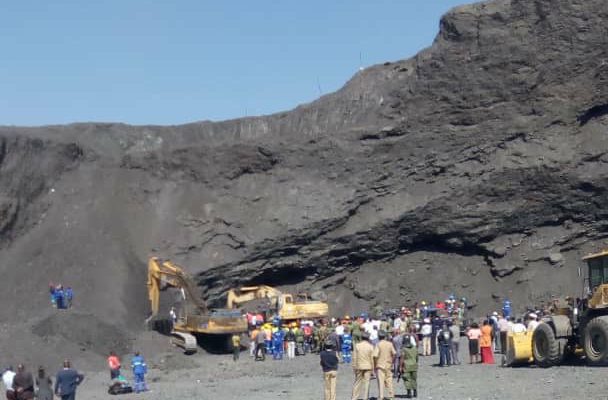 SOLDIERS IN TORTURE VIDEO UNDER PROBE