Mr. SIAKALIMA says the new government will support the full implementation of production unit in schools.

The Minister says the prospects of growing the country’s economy lies in acqua-culture , agriculture and livestock production.

Mr SIAKALIMA said this when he officiated at the second fish harvest at Libala secondary School in Lusaka.

And the Minister has commended management at the school for being consistent in the area of school production unit.

And Ministry of Education Permanent Secretary for Technical Services JOBBICKS KALUMBA has implored other schools to emulate Libala School in fish farming.

Meanwhile, Libala School Head teacher FELIX KAITE said the school has partnered with former pupils to support fish production through the provision of another water borehole at school. 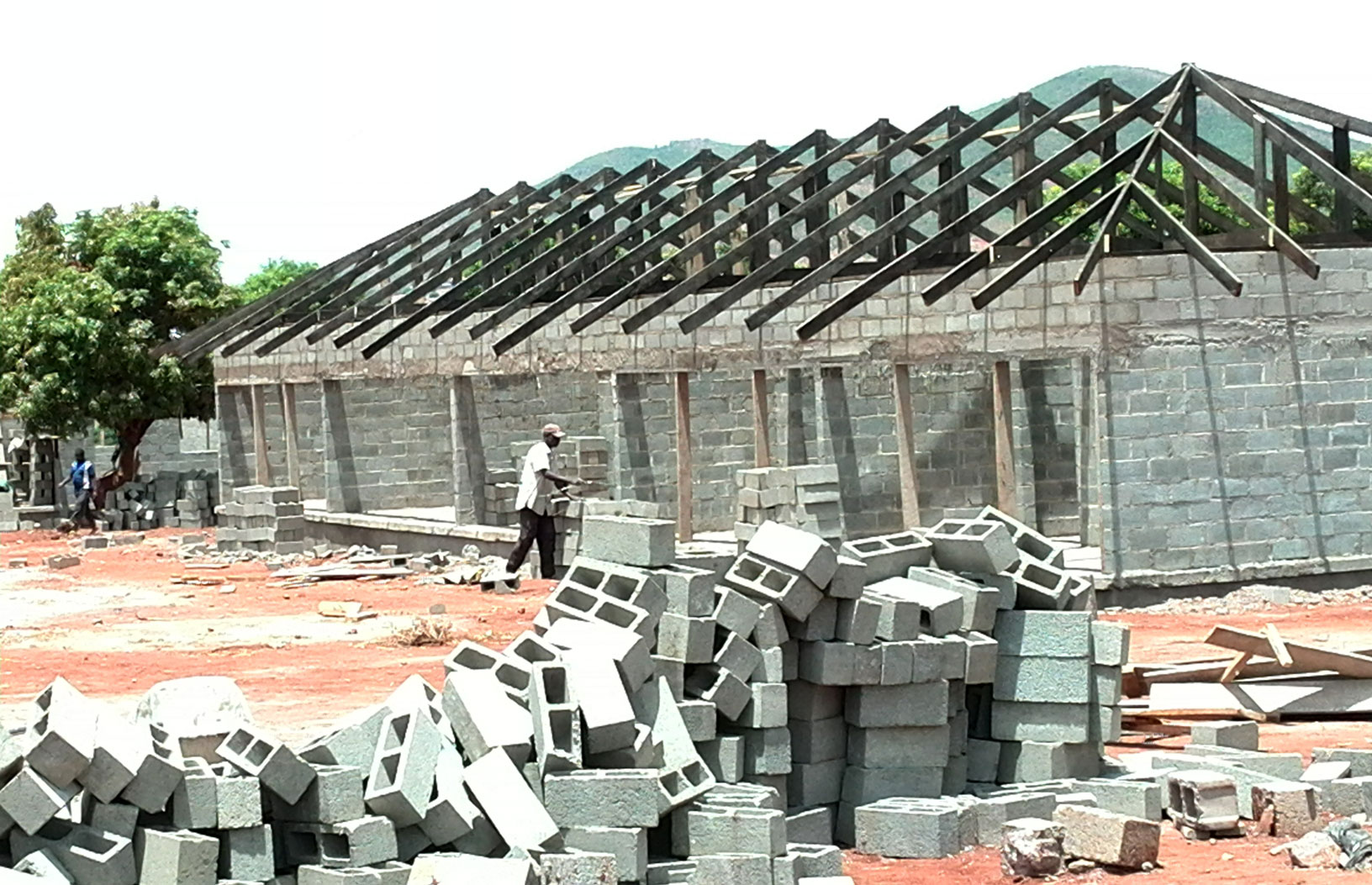