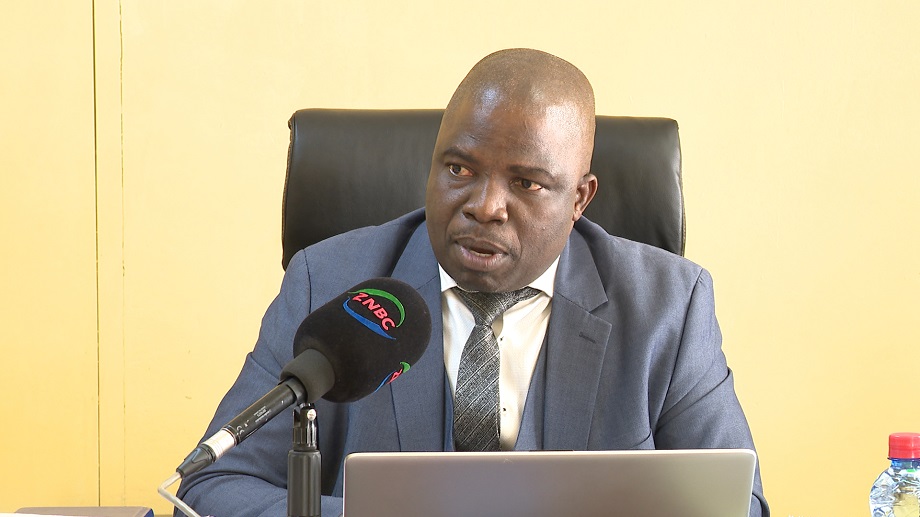 The Football Association of Zambia-FAZ is disappointed with the growing trend of hooliganism and violence at stadia during league matches.

FAZ General Secretary ADRIAN KASHALA says incidences at Nkoloma stadium on Saturday involving Nkana and Red Arrows fans, and the harassment of a match official at Sunset stadium after the Zanaco and Green Buffaloes game which ended 1-1 are unfortunate.

KASHALA has said FAZ will thoroughly review the two incidences and others that have come to the Association’s attention and act decisively.

He says every football minded person knows that the game has three possible results that must be accepted.

KASHALA has urged security personnel at stadia to be strict in enforcing law and order, says some of the acts happening at stadia border on criminality.

He further says stadia security should ensure that there is no sale of beer is at stadia particularly bottled beer that has been a hazard to some fans.

This is contained in a press statement issued by FAZ Communications Manager, SYDNEY MUNGALA.