Mr. Chipenzi says it is now up to Zambia to choose the President and leaders of their choices in the 2021 General Elections.

And Battle Cry for Zambia Founder Obrian Mayambu has implored all political players in the country to respect the Constitutional Court’s judgement on matter.

Mr. Mayambu has urged politicians and their supporters to focus on the 2021General Elections.

Mr. Kunda backed the Constitutional Court’s view that the constitution must be interpreted holistically. 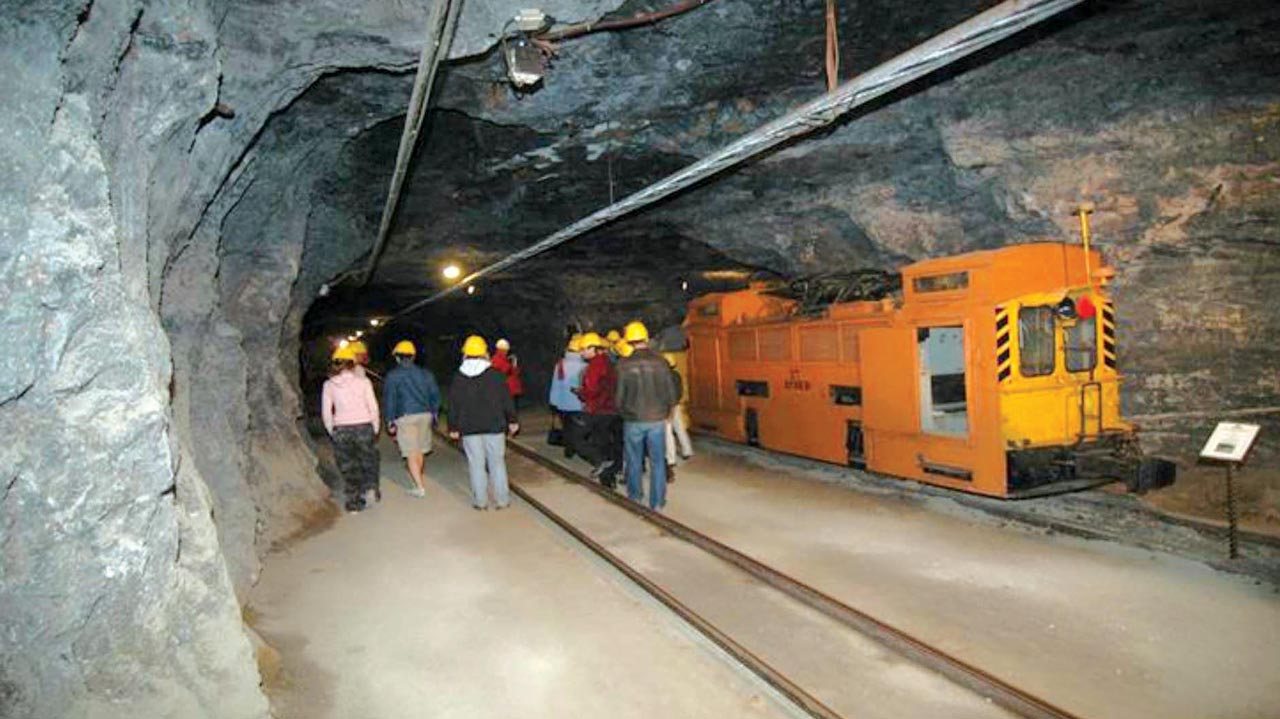 No sacred cows in graft fight-HH