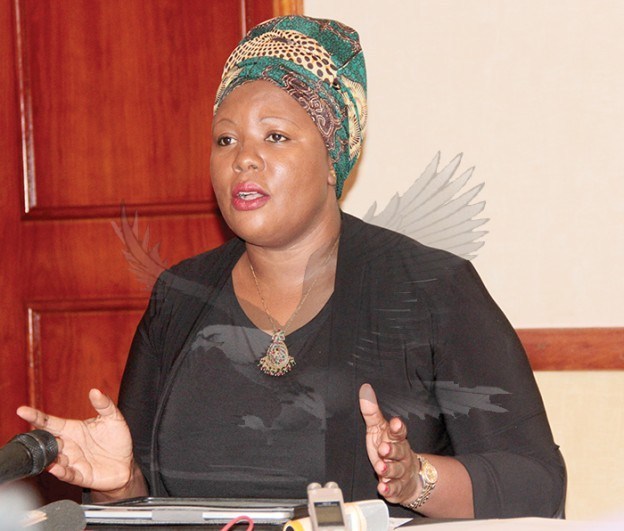 Ephraim Chiluba-Information minister DORA SILIYA has called on the people of eastern province to take voter registration seriously.
Speaking when she addressed over 1 hundred head men in Lundazi MS. SILIYA said there is need for all well meaning Zambians to stand united and support government and president EDGAR LUNGU for continued national development.
The minister said government has a robust developmental agenda which if well supported by it citizenry it will greatly improve the living standards of all Zambians.
Speaking at the same meeting headman Kadange PAUL NVULA has commended government for its early distribution of farmer inputs,  he says government should not relax as the country nears 2021 presidential elections but work extra hard to complete the few projects that need final touches.
He said this will help head men to convince their people to give president EDGAR LUNGU another 5 year mandate without hesitation.
Post Views: 1,159
I Like ThisUnlike 0
I Dislike ThisUn-Dislike 0
Previous Post