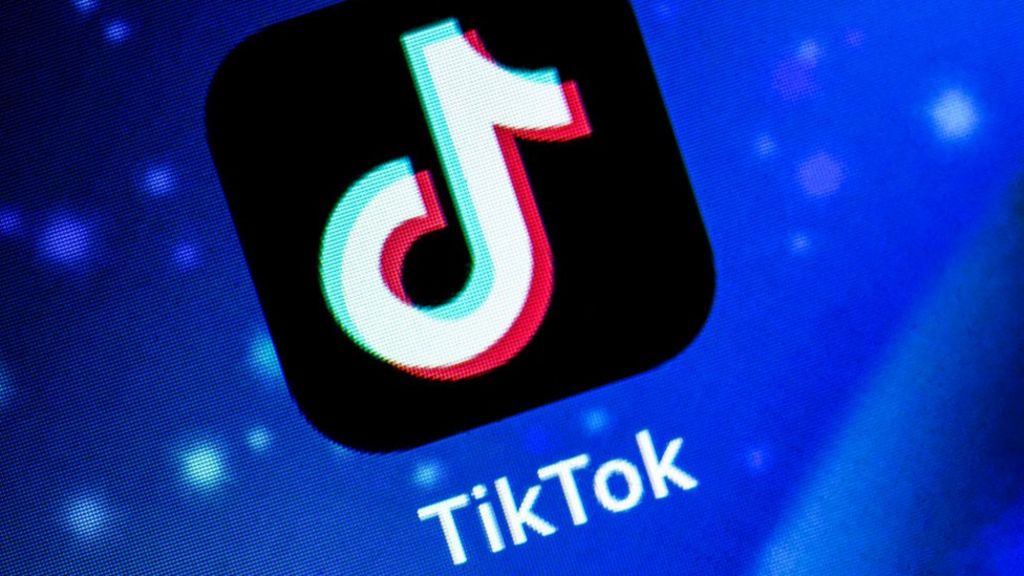 (BBC)TikTok has avoided a government-ordered block on new downloads in the US after a judge issued a temporary injunction.
The video-sharing app had faced being removed from Apple’s App Store and Android’s Google Play marketplace at midnight local time in Washington DC.
Existing US-based users would have been able to have continued using it.
But they would not have been able to have re-downloaded the app if they had deleted it from their phones, nor have been offered software updates.
Judge Carl Nichols of the US District Court for the District of Columbia issued the injunction on Sunday evening having held a 90-minute hearing earlier in the day.
The opinion was sealed, meaning that no reason for the decision was released.
TikTok welcomed the intervention, and vowed to keep defending its rights.
“We’re pleased that the court agreed with our legal arguments and issued an injunction preventing the implementation of the TikTok app ban,” it said in a statement.
Post Views: 700
I Like ThisUnlike 0
I Dislike ThisUn-Dislike 0
Previous Post

Apple loses position as most valuable firm amid tech sell-off