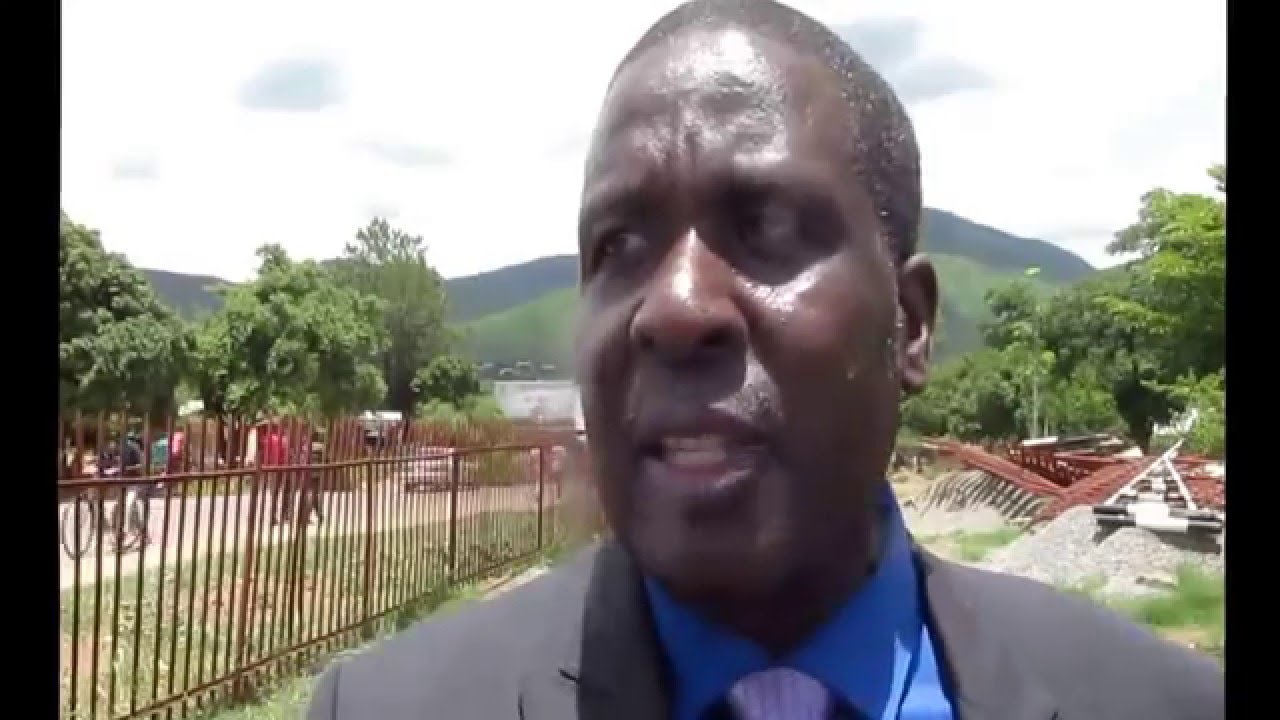 (NAIS) Government has expressed concern over the negative impact of the Russia-Ukraine war on Zambia’s food security.

Agriculture Minister REUBEN MTOLO said the conflict is a matter of serious concern, which has potential to erode the positive gains recorded in the country’s agricultural sector.

Mr. MTOLO noted that the Russia-Ukraine war is raising concerns on the impending food crisis in Africa, at large, and in Zambia in particular.

He observed that the two countries at war are global agricultural giants and influencers in the global food commodity trade.

Mr MTOLO has since called for quick identification of measures to shield Zambia’s food security against the impact of the war in Ukraine.

The minister was speaking in Lusaka today, when he opened the first high level discussion meeting centered on the impact of the Russia-Ukraine war.

LUFUMA TELLS ARMY TO BE PRODUCTIVE