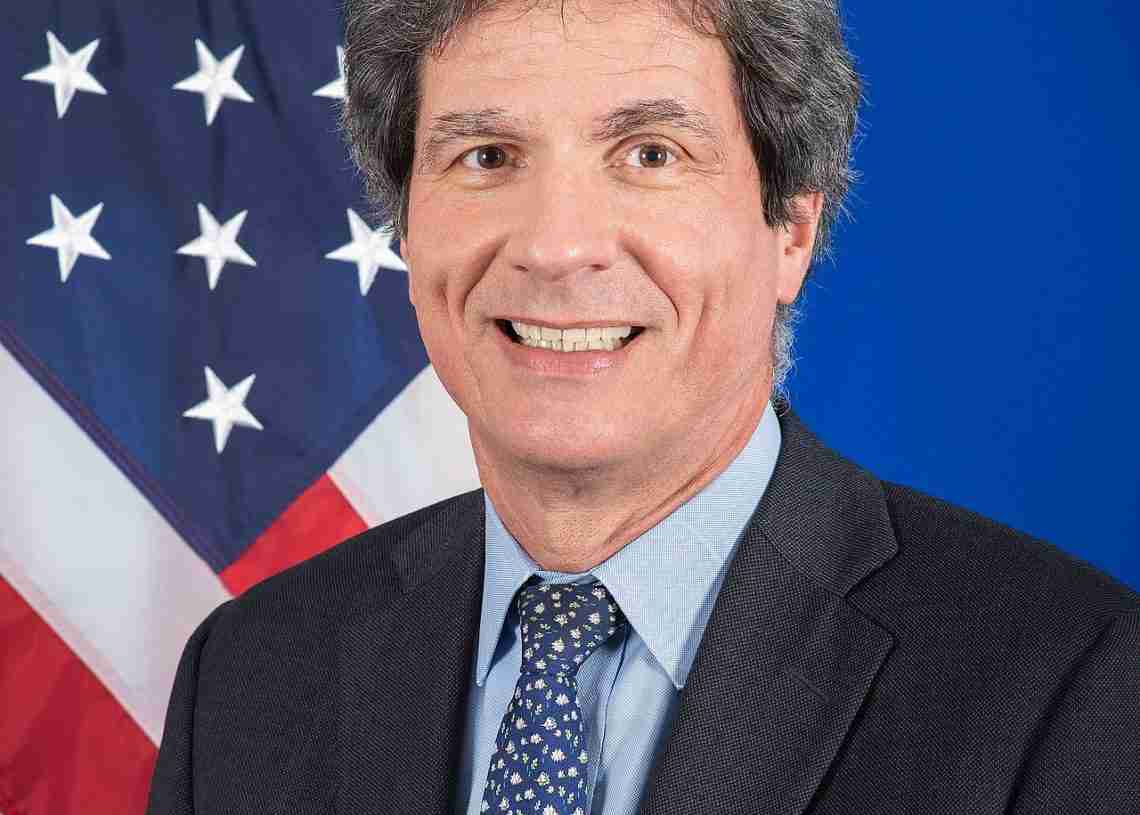 US Under Secretary of State for Economic Growth, Energy, and the Environment JOSE FERNANDEZ has lauded First Quantum Minerals -FQM- for its 1.35 billion dollar investment in Zambia.

The Department of State representative has also praised the company for its safe and efficient operations.

He said this during a visit to FQM’s Trident operations at Kalumbila in North-Western Province.

The US delegation Under Secretary and US Embassy Zambia Chargé d’Affaires MARTIN DALE toured the mine in Kalumbila accompanied by FQM’s Government Affairs Specialist, GODWIN BEENE and the mine’s Acting General Manager JUNIOR KEYSER.

FQM Zambia was recently ranked as the 6th largest copper producer in the world, and the diplomats were keen to see for themselves the investment that has gone into the Trident operations and the environmental and safety measures the mine has put in place to make Trident a world class operation.

After the tour, Mr. FERNANDEZ said he was impressed with the mining operations at Sentinel, which achieved copper production of 233,000 tonnes in 2021.

This is according to a statement released to ZNBC News in Lusaka.