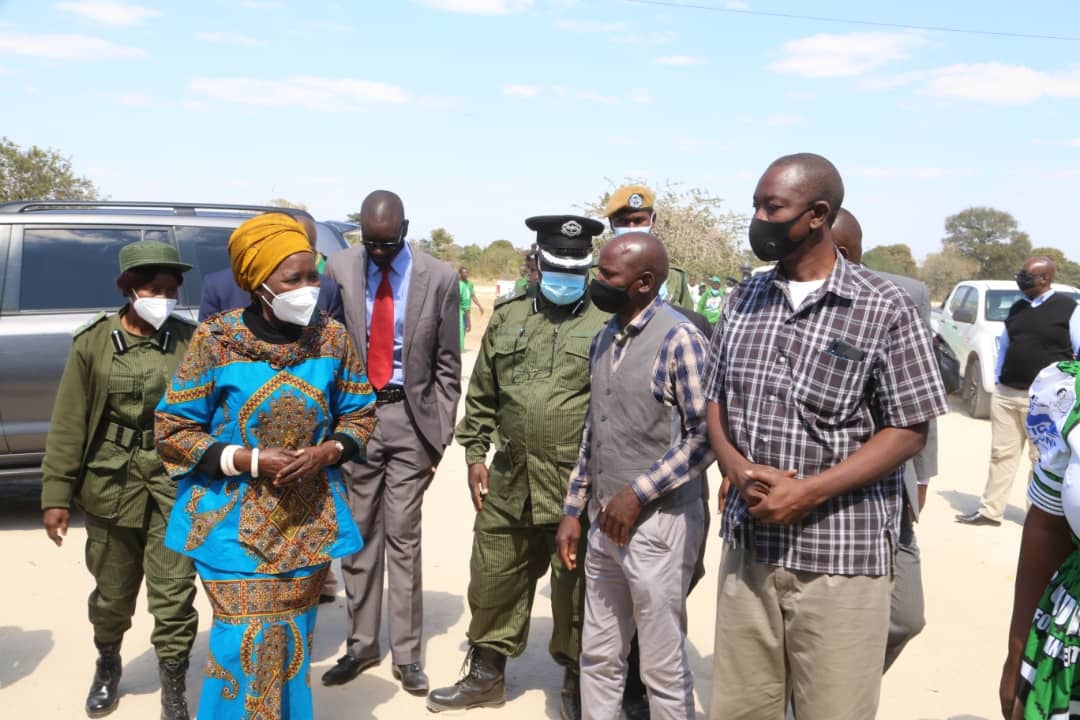 Vice-President Inonge Wina has challenged political leaders to take responsibility of the violence perpetrated by their supporters.

Mrs. Wina adds that there is a scheme to scare away voters from casting their vote by a known political party.

She also says it is sad that some opposition political leaders have failed to tame their violent cadres and have equally shied away from condemning acts of violence.

Mrs. Wina says some politicians have realised that they cannot win the upcoming general election and have resorted to a campaign of intimidation and violence in order to create fear and anxiety among voters.

Speaking when she met Shangombo District Commissioner Max Kasabi in Shangombo district today, Mrs. Wina said it is unfortunate that some political parties have failed to address the violence being perpetrated by their supporters despite recording fatalities in several occasions.

Mrs. Wina has however noted with delight that there has been no reports of serious cases of political violence recorded in Shangombo.

Meanwhile Mrs Wina said it is gratifying to note that the people of Shangombo have taken the message of adhering to Covid 19 protocols seriously especially where masking up is concerned.

She added that the PF government will continue working to deliver development to all parts of the country without leaving anyone behind.

And Mr. Kasabi has commended government for not leaving Shangombo behind in its quest to develop the nation.

Mrs Wina is in Shangombo as part of her three-day working visit to Western Province where she is checking on government projects and having series of meetings with governance stakeholders among other programmes. 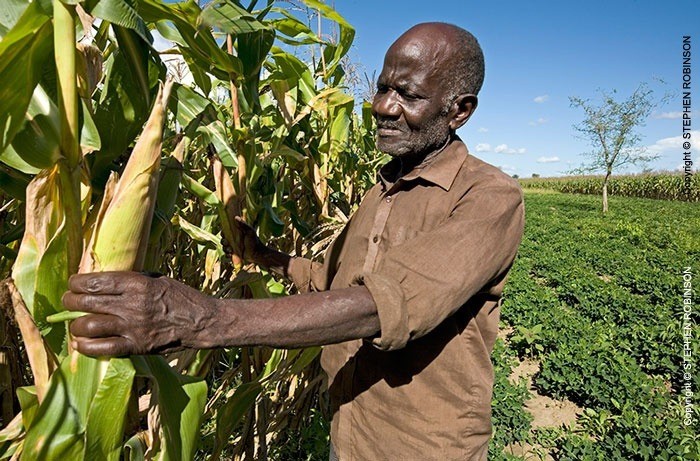 SAMFYA TO GET NEW MARKET – ECL