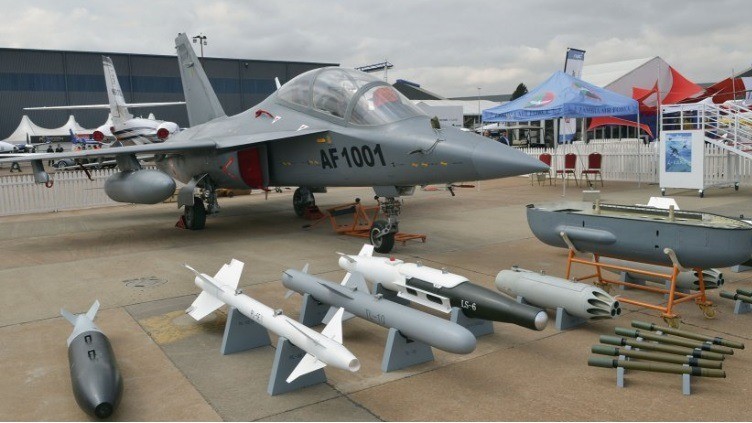 Zambia Air Force -ZAF- Acting Deputy Commander and Chief of Staff Brigadier General Oscar Nyoni has commended government for its continued commitment towards the acquisition of new assets for the Airforce.

Brigadier General Nyoni says the acquisition of new assets that include aircraft, air defense equipment and the construction of support infrastructure has enabled ZAF to effectively protect Zambia’s airspace.

He says for ZAF to effectively defend Zambia’s airspace against all enemy air threats, it calls for officers who are well trained and skillful.

He said this at the ZAF Officer’s Annual Ball held in Livingstone last night under the theme celebrating the past and serving the future.

Brigadier General Nyoni also thanked government for its commitment to improving conditions of service for personnel as evidenced by the upward adjustment to personnel emoluments effected early this year.

And ZAF Livingstone Base Station Commander Colonel Colin Barry said the annual ball is a long-standing tradition that brings officers together to celebrate the successes recorded in that year.

Colonel Barry said the station has scored several successes this year in the area of in-service professional branch training which included ground and flying courses. 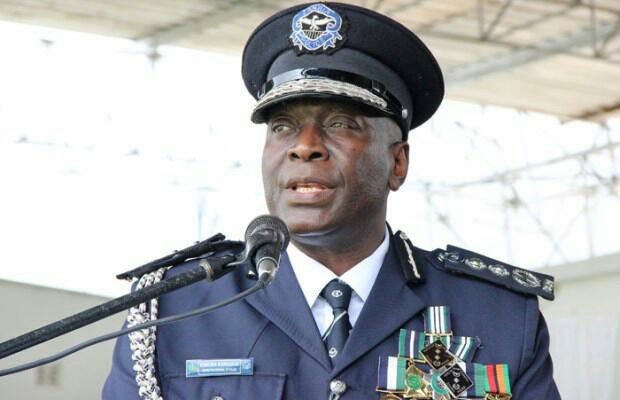 STAY AWAY FROM POLITICS- IG 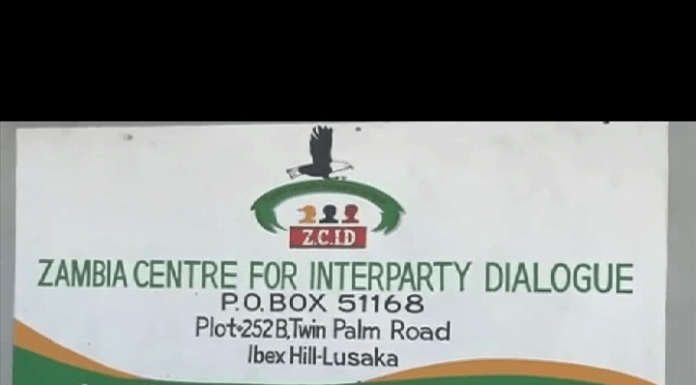 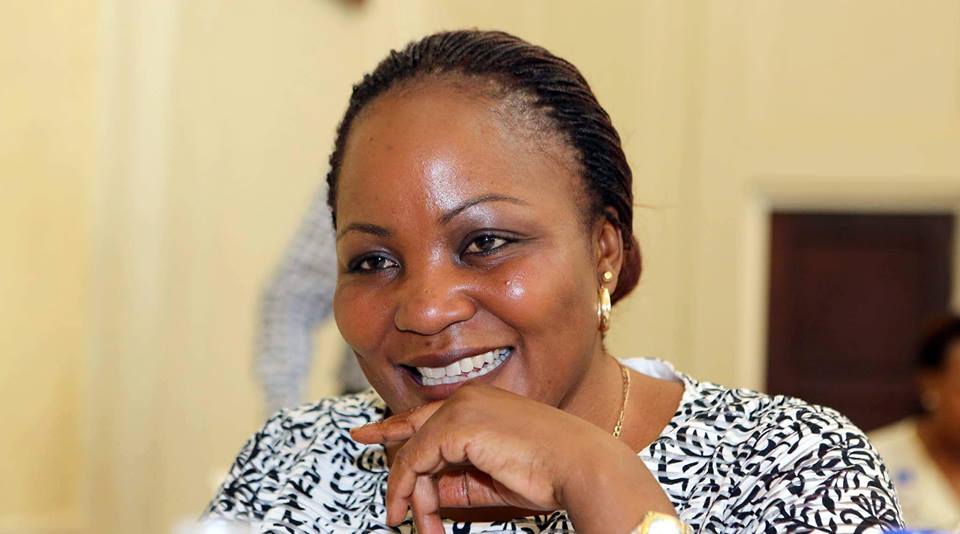 ‘Unacceptable that Zambia is poor’-HH