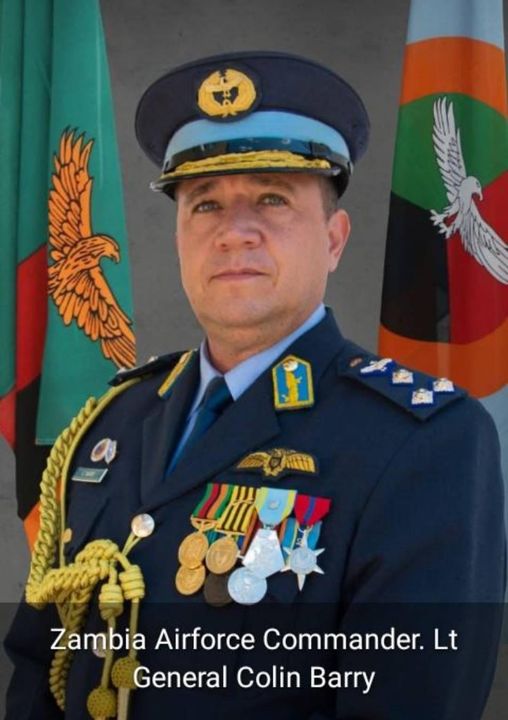 And BARRY has assured players that featured at the Women Africa Cup of Nations -WAFCON- tournament in Morocco that they will be part of the recruitment of Defence Force personnel announced by Defence Minister AMBROSE LUFUMA.

BARRY commended the Red Arrows Women’s Football players for emerging second during the 2021/2022 FAZ Women’s League and minting bronze at the WAFCON in the 3rd and 4th playoffs against Nigeria.

He also praised Copper Queens Interim Captain GRACE CHANDA, who is away at her base in Kazakhstan, on her nomination as CAF Women’s Player of the year saying the nomination in itself is a great achievement.

BARRY announced that all the 35 Red Arrows Women’s Players have been employed by ZAF as Civilians and the Four that represented the Air Force at national level will be recruited as soldiers in the next recruitment.

Meanwhile, BELEMU thanked the Air Force Commander and said joining  Zambia Air Force as a soldier is a dream come true for her and her team mates. 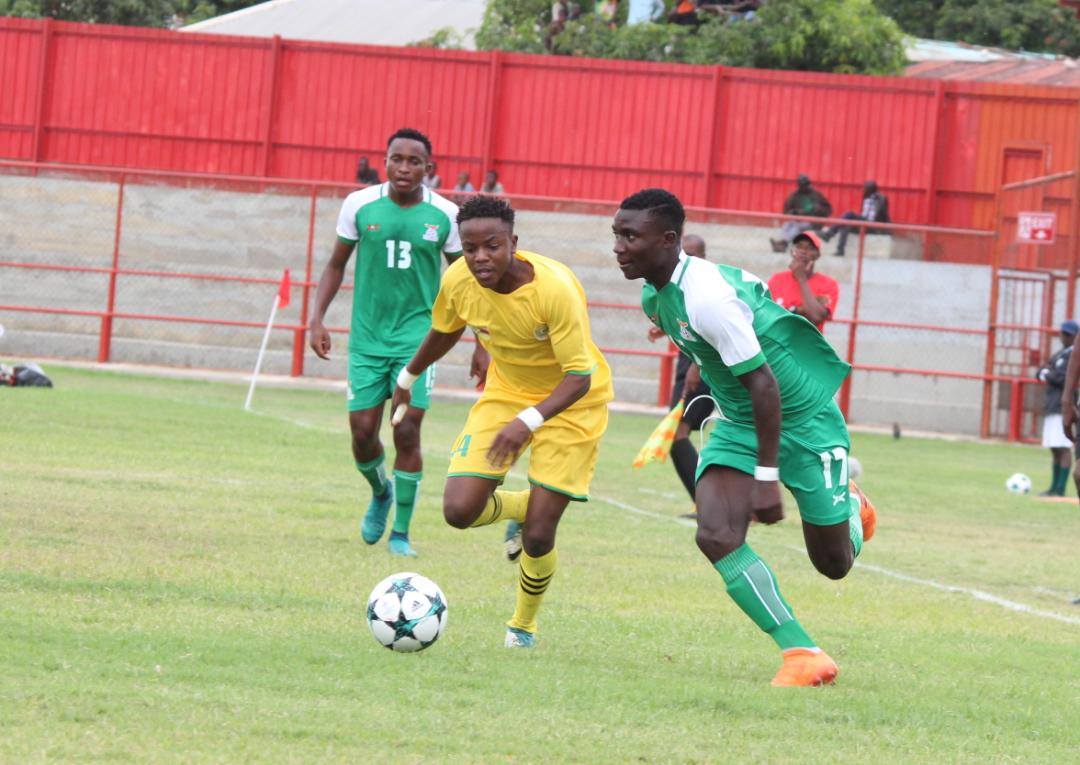