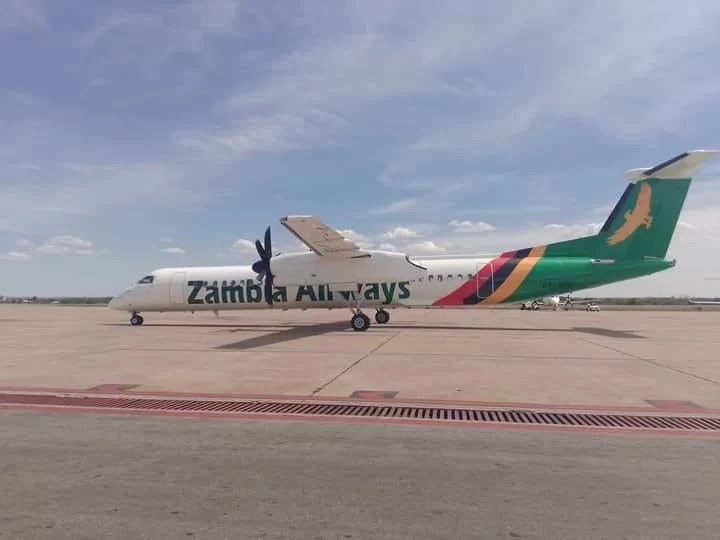 Mr. TAYALI says as the flag carrier commences flights to South Africa soon, government looks forward to strengthening ties between the two countries through the new offering from Zambia Airways.

He was speaking during the launch of Zambia Airways Central Ticketing Office at East Park Mall in Lusaka today.

MEANWHILE, Zambia Airways Chief Executive Officer, ABIY JIRU said plans by the airline to bring in different aircrafts, is underway as arrangements have been made already.

Mr. JIRU also expressed happiness towards the support and confidence shown by the Zambian people and that the airline will commence more flights with the lowest price in the market.

He said the Airline will ensure efficiency which will also push down the price as they are not only flying to make profit but adopting top notch expertise of the wallet. 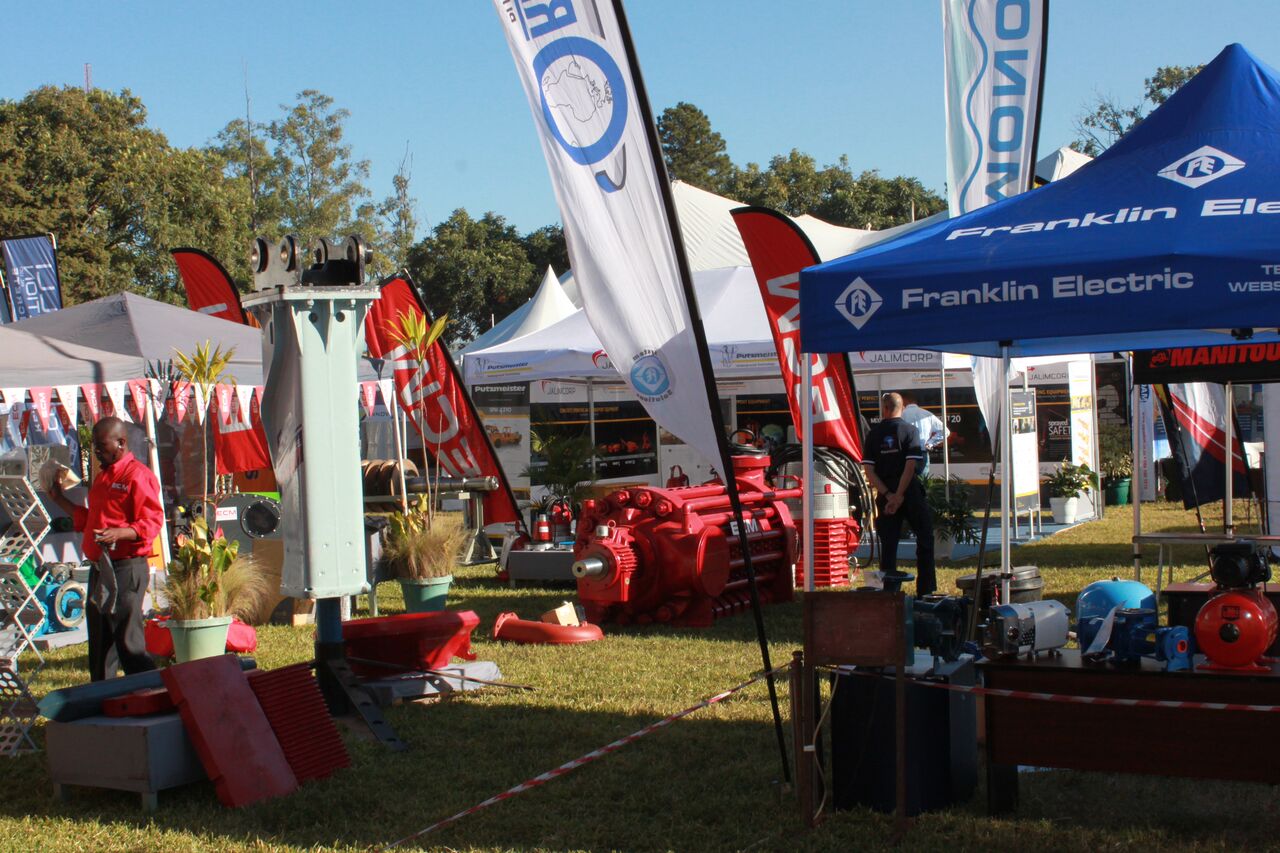