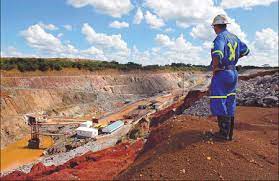 Mines and Minerals Development Minister PAUL KABUSWE has encouraged Zambians owning mining licenses to partner with foreign investors so that more jobs can be created.

And, Mr KABUSWE has praised Mimbula Minerals a local mining firm which has partnered with a British firm MOXICO resources limited for injecting about one hundred million dollars into mining explorations in the outskirts of Chingola District.

Mr KABUSWE was also excited that the mine intends to inject more than two million dollars once mining explorations kicks off.

The Mines Minister said the move by Mimbula Minerals is in line with President HAKAINDE HICHELEMA’s vision of reviving more mines which were abandoned.

He thanked management at Mimbula for reviving operations at the mine which was abandoned for many years.

Mr KABUSWE was speaking  in Chingola when he visited the mine.

Meanwhile, both Mimbula mine Managing Directors SILVER THEO and FIDELIS CHANDA said the mine has not imported labor from outside the district.

Kasempa-Kaoma road to be upgraded to bituminous standard 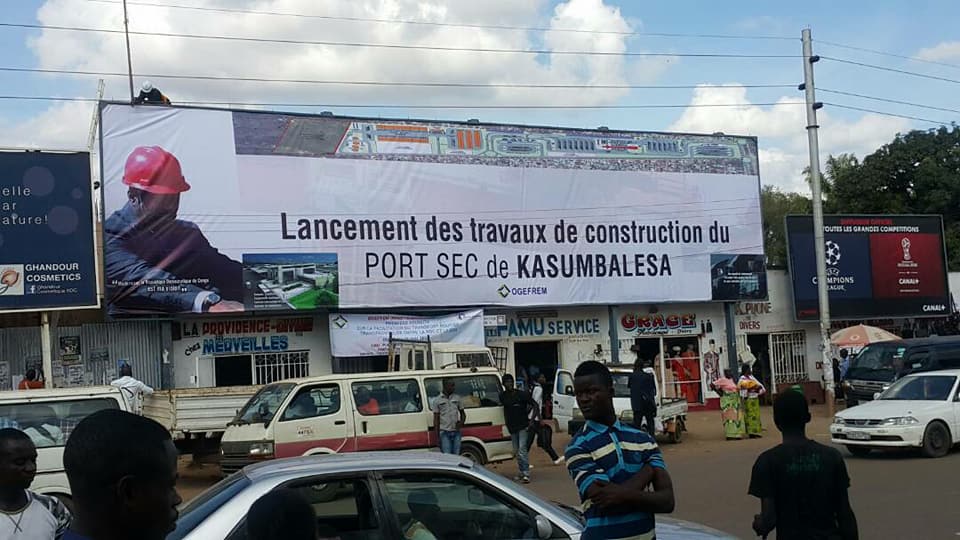 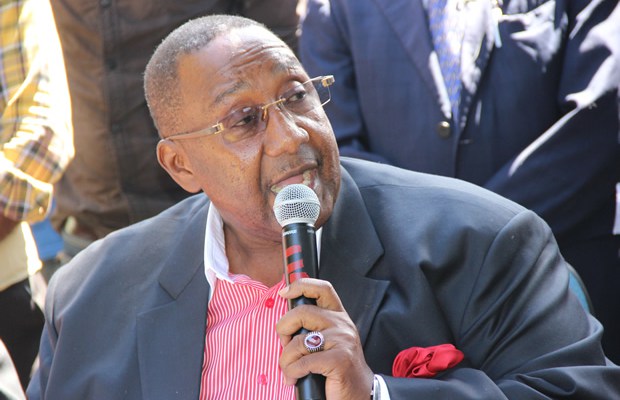