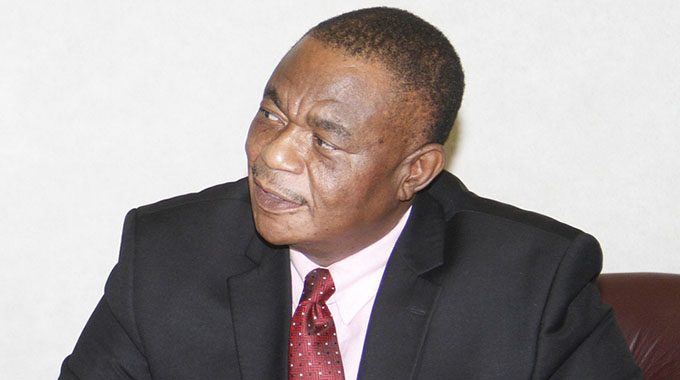 (BBC)Zimbabwe’s Vice-President Constantino Chiwenga has been appointed as health minister, about a month after the ministry was rocked by a scandal surrounding the procurement of coronavirus tests and equipment.

Mr Chimwenga is a former head of the army who led the military takeover from former President Robert Mugabe.

His predecessor at the health ministry, Obadiah Moyo, appeared in court in June over corruption charges related to a $20m (£16m) contract awarded to a Hungary-registered firm, allegedly without going through proper processes.

He was granted bail.

“President Mnangagwa has noted the urgency needed to stabilise the health delivery system in the context of the Covid-19 pandemic where the country has registered an acute surge of cases,” a statement from the presidency on Tuesday said.

Zimbabwe has confirmed nearly 4,200 coronavirus cases, including 81 deaths, but the actual number of cases is thought to be higher. 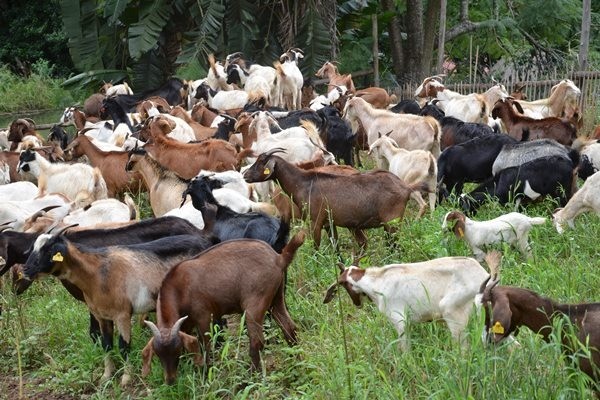 PEOPLE WITH DISABILITIES EMPOWERED WITH LIVESTOCK