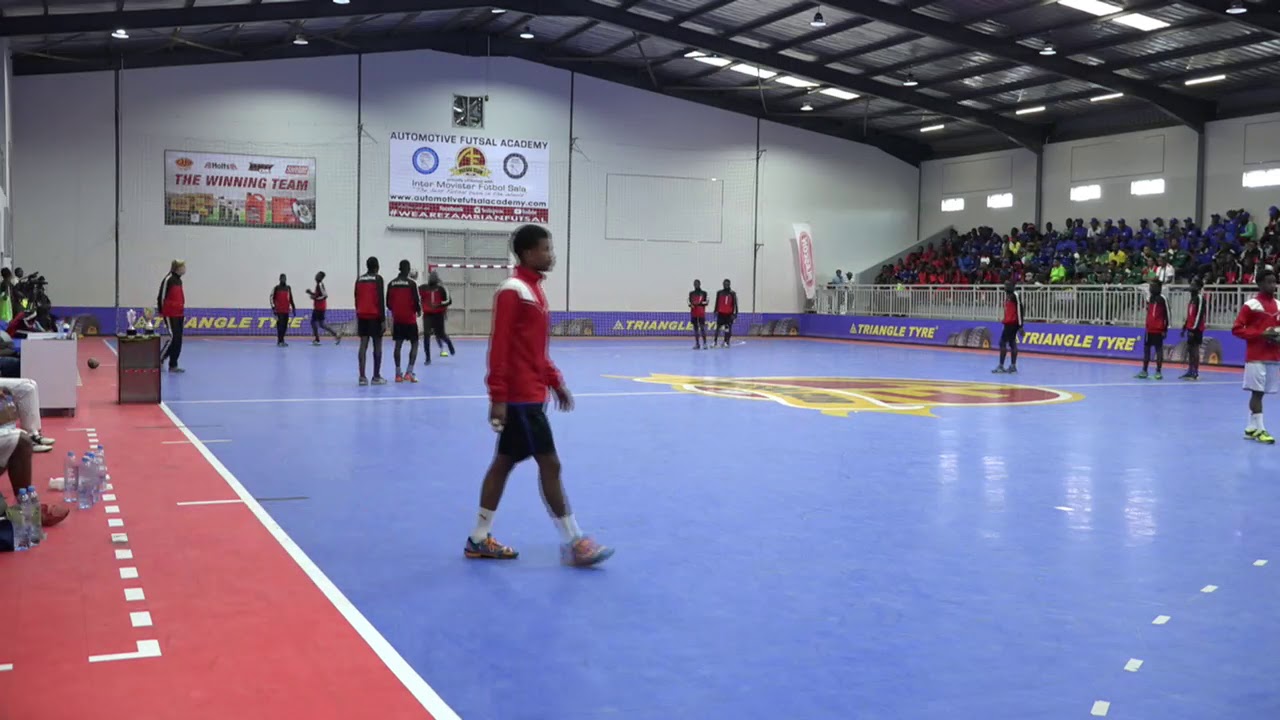 Chansa Kunda-Various Sports Federation have expressed optimism that Athletes that are scheduled to take part in the Region Five youth games will mint medals for the country .

Zambia is among countries that will be taking part in the rescheduled African Union Sports Council -AUSC- Region five youth games to be held in Maseru, Lesotho from 3rd to 13th December of 2021.

Earlier the National Sports Council of Zambia announced that 1-hundred and five athletes will take part in the games.

The contingent will comprise Athletes from eight sports disciplines namely Basketball, netball , football , Tennis , Swimming, Athletics, Boxing and Judo with a budget of 13.5 million kwacha allocated to the team by Government .

And The Zambia Basketball Federation -ZBF- General Secretary RODRICK NDHLOVU says 12 players from the Under 18 boys team will rep the country at the games .

NDLOVU says despite starting preparations late due to various constraints the team endeavors to make it to the final.

Speaking to ZNBC Sports News in an interview Zambia Athletics General Secretary DAVISON MUNG’AMBATA said 10 athletes will be competing in the games.

He said 6 female Athletes and Four male have been selected to compete for honors at the games.

And The Zambia Tennis Association President GIBSON PHIRI said he is confident the eight Athletes who will represent the country from the junior national team have what it takes to mint medals and put Zambia on a dominant path in the Southern region.

Meanwhile the remainder of the team is scheduled to leave the country for Lesotho today.

Zambians turn up in numbers for Covid vaccines