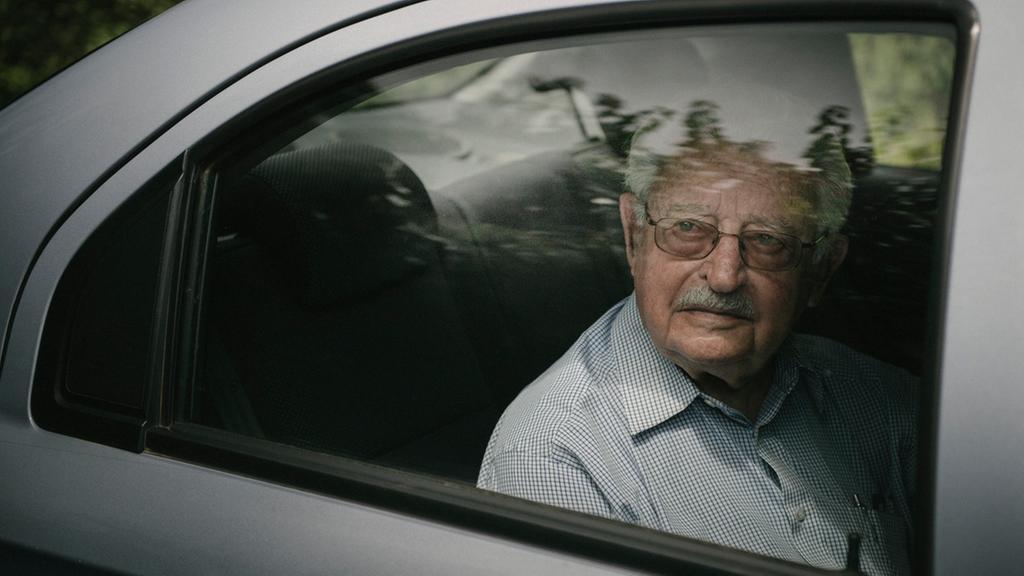 President HICHILEMA has also declared Tuesday October 5th, the day Mr. ZUKAS will be put to rest as a day of National Mourning.

This is in recognition of the numerous contributions that Mr. ZUKAs made towards the development of the country when he served as Minister of Agriculture and Minister of Works and Supply between 1995 and 1996 and his efforts to the independence struggle.

The period of National Mourning will run from 06 hours to 18 hours while flags will fly at half mast.

Mr. ZUKAS will be buried at Leopards Hill Memorial Park on October 5th, 2021 in Lusaka.

This is contained in a statement made available to ZNBC News in Lusaka by Secretary to the Cabinet SIMON MITI.

COVID-19 RESTRICTIONS LIFTED FOR A MONTH